Due to the present situation, we confirm that our restaurant will be closed until further notice. For any question, please contact us by email, we will answer as quickly as possible. We look forward to welcome you again soon.
Luc, paris@labonnefranquette.com 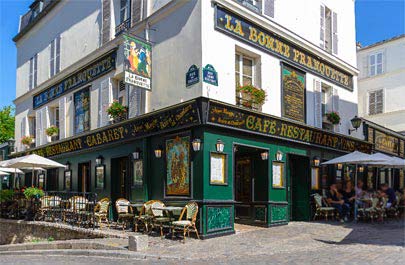 A 16th-century house in the heart of Old Montmartre, La Bonne Franquette keeps alive the Montmartre tradition of cheerfulness and friendliness, welcoming artists and winemakers as well as those who love good wine and food, in keeping with its motto "Love, Eat, Drink and Sing". Formerly known as "Aux Billards en Bois", it is said that "La Bonne Franquette" was so named in 1925 by Francisque Poulbot. Perched on the summit of La Butte, set slightly apart from the Place du Tertre, the restaurant transports tourists and Parisians alike with its village ambiance and its atmosphere typical of Old Montmartre.

Read more about the place

A meeting place for artists 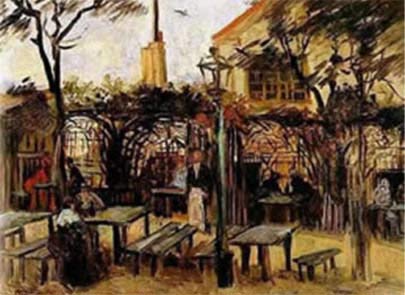 At the end of the 19th century and the beginning of the 20th, La Bonne Franquette was a meeting-place for artists such as Pissarro, Sisley, Cézanne, Toulouse-Lautrec, Renoir, Monet and Zola, who all used to come here for a drink under the arbours in its garden after climbing La Butte. In 1896 Suzanne Valadon and Utrillo came too, as neighbours, after they moved to a house on the corner of Rue des Saules and Rue Cortot, right next to Aristide Bruant's place. Père Tanguy, the famous seller of coloured paints for painters, climbed up from Rue Clauzel to meet the artists.

Vincent Van Gogh, who lived with his brother Theo at 54 Rue Lepic, painted his famous painting "La Guinguette" here in 1886. He used the same sombre tones as he did in his first paintings of the Netherlands and Brussels. This picture belongs to a group of works painted between 1886 and 1887 of "Montmartre paintings", in which he preferred the pastoral ambience to those of urban scenes of Paris. 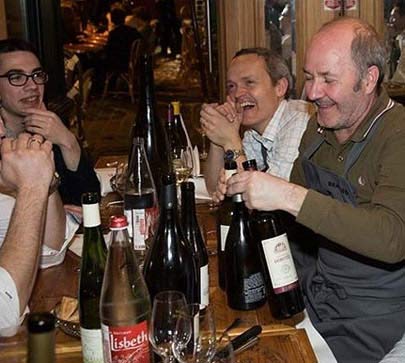 A family business for the past 45 years, La Bonne Franquette is the place to go for excellent producers, winemakers and those who love their work !

We stock more than 200 wines and spirits from all appellations in France chosen by the owner, a Master Sommelier. He selects from winemakers who are passionate about cultivating their vines, who respect nature and who want to make their wine a true expression of the land that produced it.

Would you like to introduce your friends from out of town or overseas to the ambiance of Montmartre? Or to organise a meal for friends, family, colleagues or clients? Perhaps a meeting followed by dinner? Or to celebrate an event?

La Bonne Franquette can reserve you a table, room, or indeed the whole restaurant for up to 180 people in this typical Montmartre setting with its lively, welcoming atmosphere. We can make proposals for banqueting menus, arrange musical entertainment, a show typical of Montmartre or provide other services on request...

(departs from Place Pigalle or Abbesses): the "Place du Tertre" stop is opposite La Bonne Franquette.

by TAXI / VTC (Car with driver)

accessed from the Anvers metro station 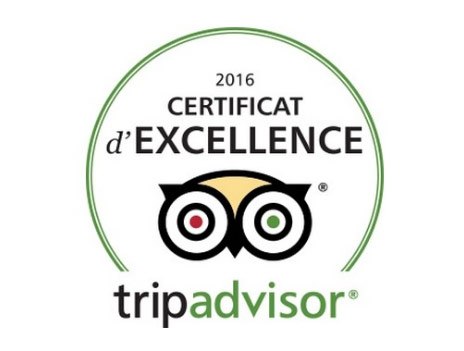 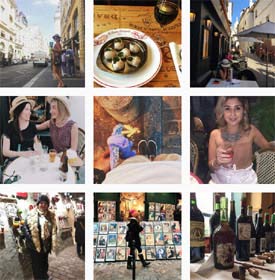 It happened at La Bonne Franquette ! 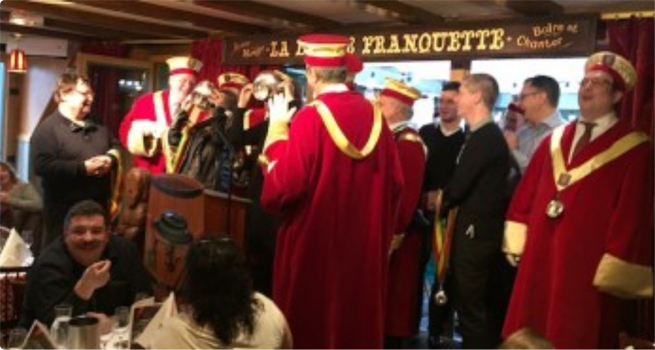